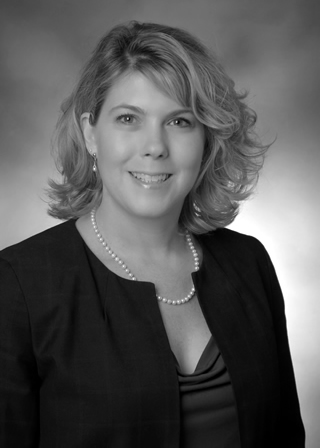 Laurie-Ann Flanagan is Executive Vice President at DCLRS with over 20 years of experience in the federal legislative and regulatory process. She is a trusted advisor and strategist at DCLRS with expertise in a variety of issues including energy, labor and immigration, pesticides and fertilizers, small business, and water policy. In addition to lobbying government officials, Laurie assists clients with strategic government relations planning. She advises clients on upcoming regulatory and legislative initiatives that could impact their businesses and helps them understand the steps needed to ensure successful advocacy efforts.

Prior to DCLRS, Laurie worked for Stateside Associates, Inc., a state government consulting firm. She previously worked for Senator John Seymour (R-CA) researching environmental and energy legislation and served as legislative aide for New York Assemblyman Robert Gaffney (R). She has also worked for several national and local political campaigns. Laurie is active in Women in Government Relations (WGR) and served on the organization’s board for six years, including as treasurer from 2010-2012. In addition, Laurie is the president of a northern Virginia based children’s charity, Kids Sending Smiles.