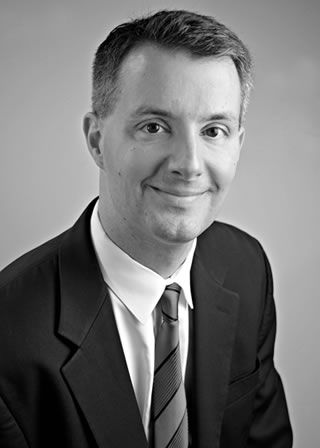 He has an in-depth understanding of federal legislative and regulatory processes, and technical proficiency in policy research, analysis, and presentation. One of his roles is as the Director of the Biostimulant Council, a part of the Fertilizer Institute – a coalition comprised of 40 companies involved with biostimulants, which promotes regulatory consensus between state and federal regulatory agencies and is working to develop standards for biostimulants products.

David also worked on both the 2012 and 2008 Obama-Biden Campaigns.  In 2008, he worked in Stark County, Ohio from July through the election.  Prior to his campaign work, David worked for three years as a Legislative Assistant in the government relations firm Morgan Meguire, LLC where he handled a variety of energy and environmental legislation. He has superb research skills tracking complex legislation and regulatory rules. Previously, David interned in the Congressional office of then-Congressman Sherrod Brown (D-OH) and was a volunteer in the Kerry-Edwards Campaign Headquarters in Kent, Ohio during the fall of 2004.